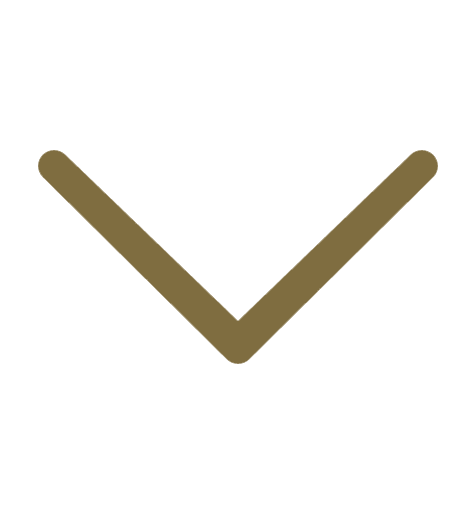 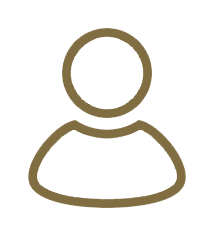 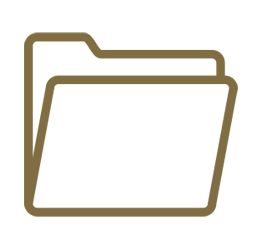 NASA astronauts Shane Kimbrough and Megan McArthur, Japanese Aerospace Exploration Agency (JAXA) astronaut Akihiko Hoshide, and European Space Agency (ESA) astronaut Thomas Pesquet will fly aboard the Dragon spacecraft during the Crew-2 mission. As with previous crewed SpaceX launches, the astronauts will be taken to the launch pad by the Tesla Model X. Two of them. We've truly come a long way from the Apollo-era white vans.

After launch, Falcon 9 rocket will perform its now routine - but still very exciting - landing on drone ship 'Of Course I Still Love You.' The Crew Dragon spacecraft will stay at the ISS for approximately six months.

Wondering when regular Joes like me will be able to fly in this gorgeous spacecraft...

let's work on your next great project. 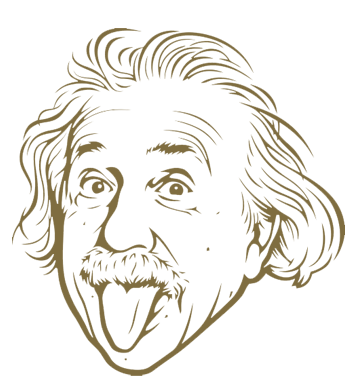